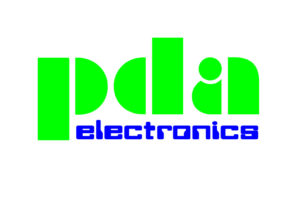 Booking your stand space at Security & Policing has never been easier. Contact us today to discuss your options.

See where exhibitors are located on our interactive floor plan.

PDA is showcasing the latest additions to its anti-drone protection system called REPULSE™. The low powered Repulse™ units are used to shield establishments, military bases, airfields, ships and other sensitive areas from any commercial drone penetration, yet has an effective range exceeding 1.5km. The small unit could also be installed in aircraft and helicopters to prevent airborne collisions. Designed for constant operation the system can provide protection against one or a swarm of drones simultaneously. Already installed in an International Turkish airport, REPULSE™ has caused no interference to nearby WIFI and/or airfield navigation systems. The company also designs and manufactures other cellular countermeasure equipment and detection for police and law enforcement agencies which are widely used throughout Europe.