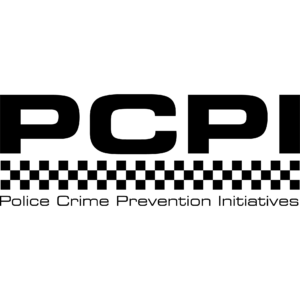 Engage with senior decision makers and buyers, international delegations, police services and Government departments from the UK and overseas as part of our virtual exhibition.

Find out more about exhibiting option.

Police CPI act as a catalyst to bring public and private sector organisations together to reduce crime and the fear of crime, and create safer communities.

Police CPI maintains close working links with the National Police Chiefs’ Council National Leads, central government, manufacturers and companies involved in security products (within the UK and those in countries that supply the UK), standards authorities and key stakeholders such as Planners, Architects, Developers, Local Authorities, Housing Associations, academia and the public.

Police CPI is a not-for-profit organisation, which delivers significant crime reductions at no cost to the Police Service or the public purse.

Senior police officers from England, Scotland, Wales and Northern Ireland control and direct the work Police CPI carries out on behalf of the Police Service.